The fifth and final stage of the Kardinia Park redevelopment will see a new two-tier 14,000-capacity northern grandstand replace the existing Ford Stand and Gary Ablett Terrace. Once complete, the Geelong stadium will seat 40,000 spectators. Work will get underway following the 2021 AFL season in September and be completed prior to the 2023 AFL season. 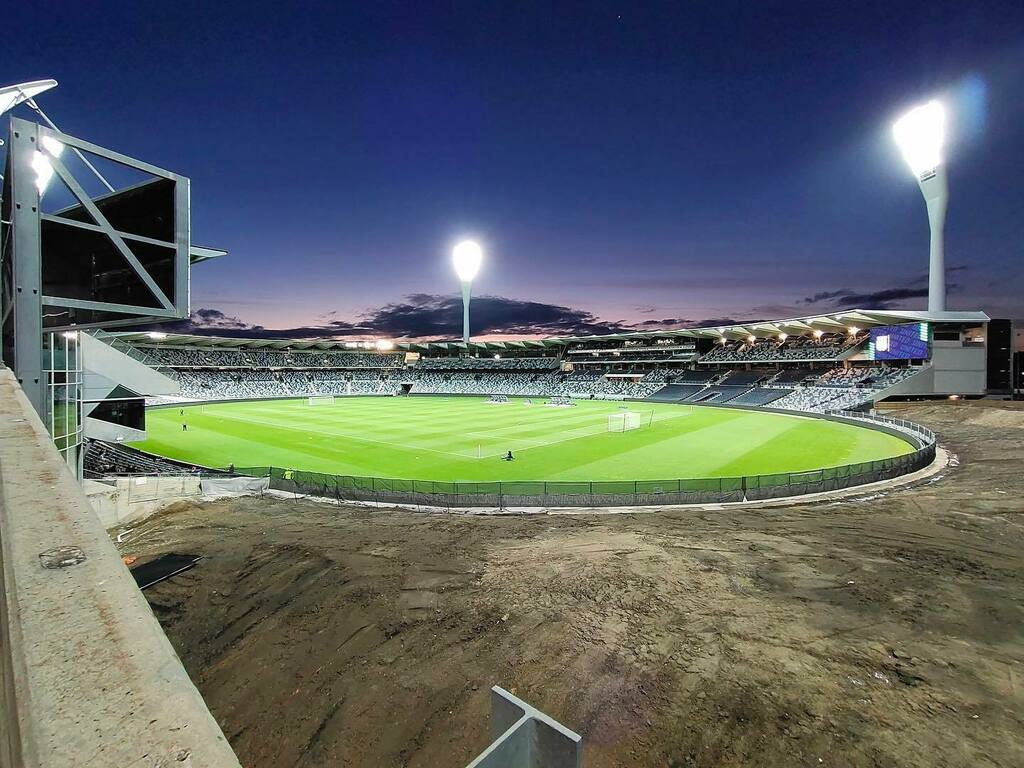 Geelong FC unveiled a $25 million plan to give the local community a 21st century stadium and community facility. View information for the redevelopment of GMHBA Stadium Redevelopment (Kardinia Park).
The Austadiums website is made possible by displaying some advertisements to our visitors.
Please consider supporting us by disabling your ad blocker, whitelist us, or you can donate to us here.